Last week Noelle got to meet her new cousin Eric for the first time. I thought it went really well. She wasn't so sure at first but she kept giving him kisses and calling him "baby Tanner" (my brother's name). I didn't want to stop holding him it was addicting. He is so cute and it makes me so emotional just holding him. Anyway, Noelle has been the only grandchild and this is going to be so good for her. I'm afraid she may be a little jealous in the months to come but she is a really sweet and thoughtful little girl and I think it will pass. I'm hoping it will give her a little practice as well as she will be a big sister this summer.

Not so sure at first 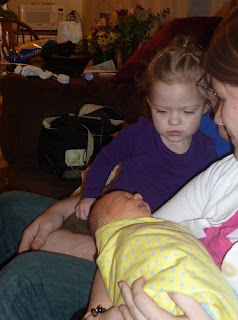 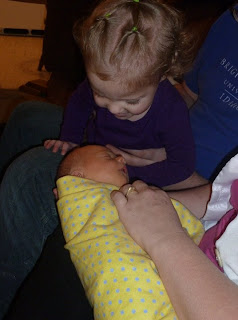 Holding Eric, I love this one 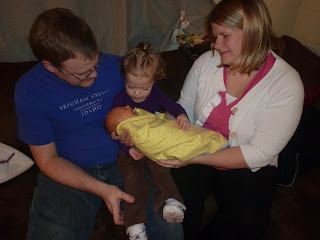 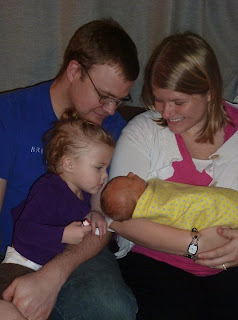 Pregnancy update:
I'm 15 weeks. I'm feeling much better lately. My energy level has certainly changed. Although I still get super tired at the end of the day. My blood pressure has been low :). Since I've been pregnant some of the cravings I've had have been:
Pickles (this was at the very very beginning, never thought I would crave that)
Cafe Rio Salads
Mint chocolate chip ice cream
hummus (weird)
apple juice
orange juice (this is my current craving, it just tastes so good to me and it seems like the baby likes it)

I got a little bug a couple of weeks ago and since then there isn't much that actually sounds good to me. And that's saying a lot. I get sick if I don't eat so that's what's kept me eating. Chocolate does not taste the same. It doesn't make me sick it's just not very good to me. We're going to be finding out the gender of the baby in two and half weeks. About three weeks earlier than last time. I feel a little more anxious about knowing the gender this time around. Last time I felt I was having a girl but I couldn't tell you that this time I've had a feeling either way. Plus then we can know if we need to buy a whole new wardrobe or not.
Posted by Lindsey at 7:28 PM 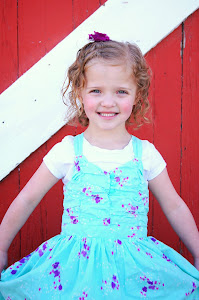 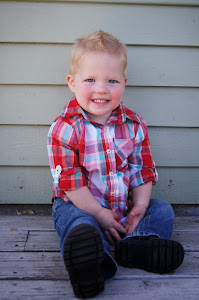 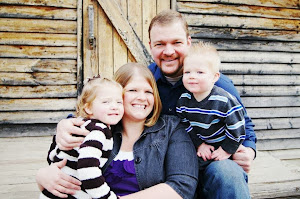